We also have styling artists to provide you the best hairstyle, makeup, and pick the right costume for the anniversary and wedding photoshoots. The style is provided based on the location and theme.

If you require the best anniversary photoshoot photographers who can make your anniversary more memorable through beautiful anniversary portraits, contact Al Raza! 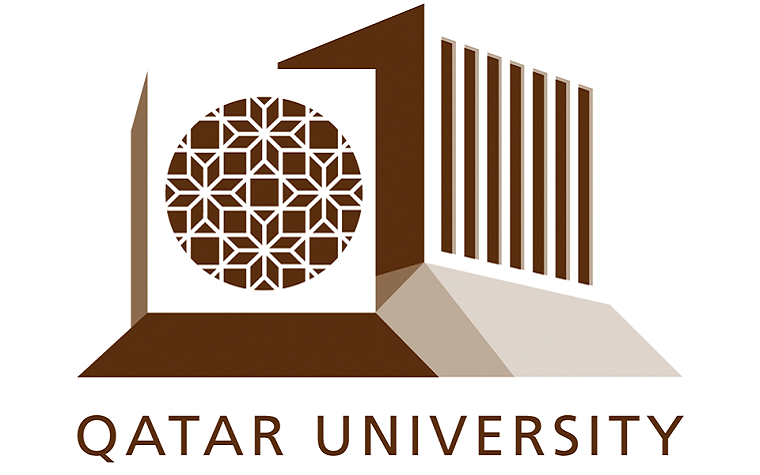 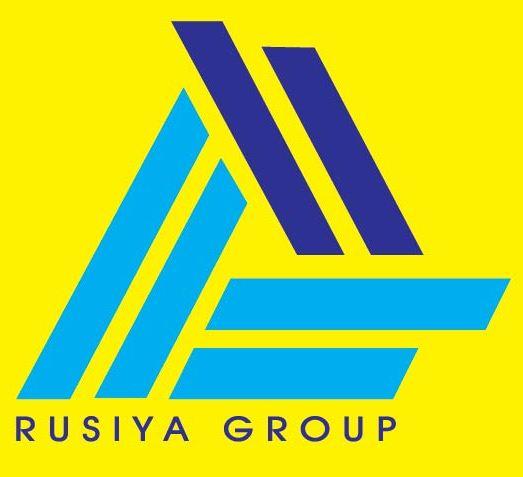 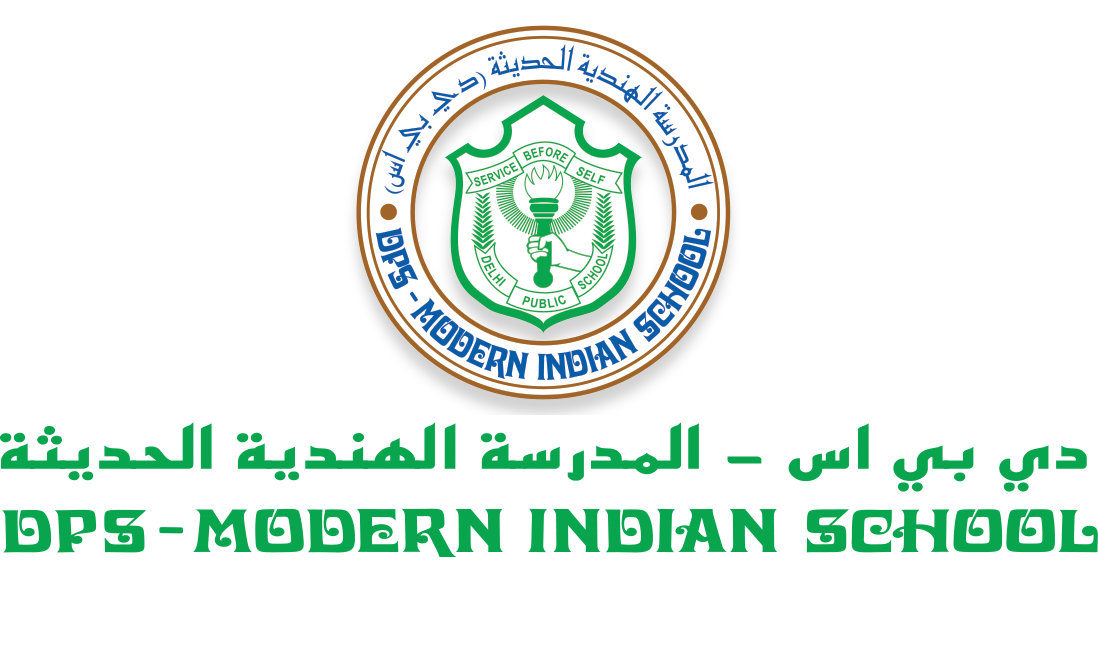